Photo recovery is an important thing to consider because at times we accidentally delete or lose our best photos from our Android phone. But, since there is an app for everything, there are many for photo recovery as well.

Part 1. The Best Photo Recovery App for Android without Root

Here I gathered 3 best Android photo recovery apps based on my test, just take a look at them. They are both for unrooted and rooted Android phones.

This app has been downloaded millions of times from Google Play that states how nice the app is. This photo recovery is able to recover photos from both internal and external memory.

With more than 5 million downloads on Google Play, this photo recovery app is one of the best apps out there to recover deleted photos from unrooted Android devices. It recovers data from SD card and internal phone memory as well.

This is another great app for photo recovery on Android devices. Regardless of the reasons for losing the photos, it recovers all the lost ones.

This is all about the recommendations of best photo recovery for unrooted Android device. If you are looking for Android data recovery without root, then I highly recommend you to try out the Tenorshare Android Data Recovery app, which is an awesome app to recover deleted photos from Android gallery without computer or root quickly. Can't wait to give it a try now, just go ahead! 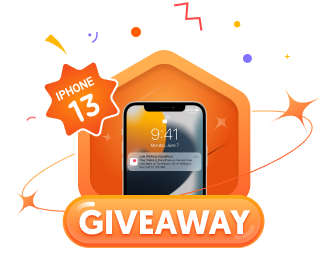